Collage of Solveig performing with Fellows Bigband from 2009 until 2015. 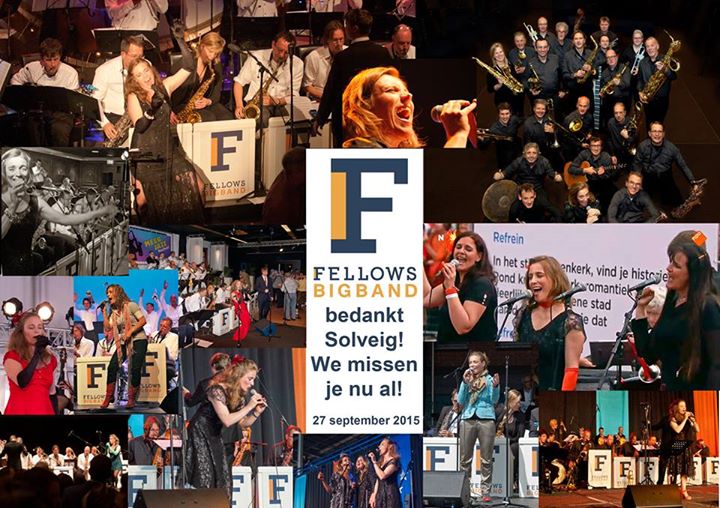 Pictures from different concerts with The Fellows Bigband. I had the best of times. Thank you!

Recording in famous Wisselord Studio in The Netherlands September 2015 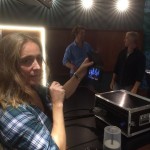 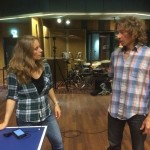 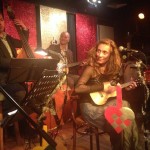